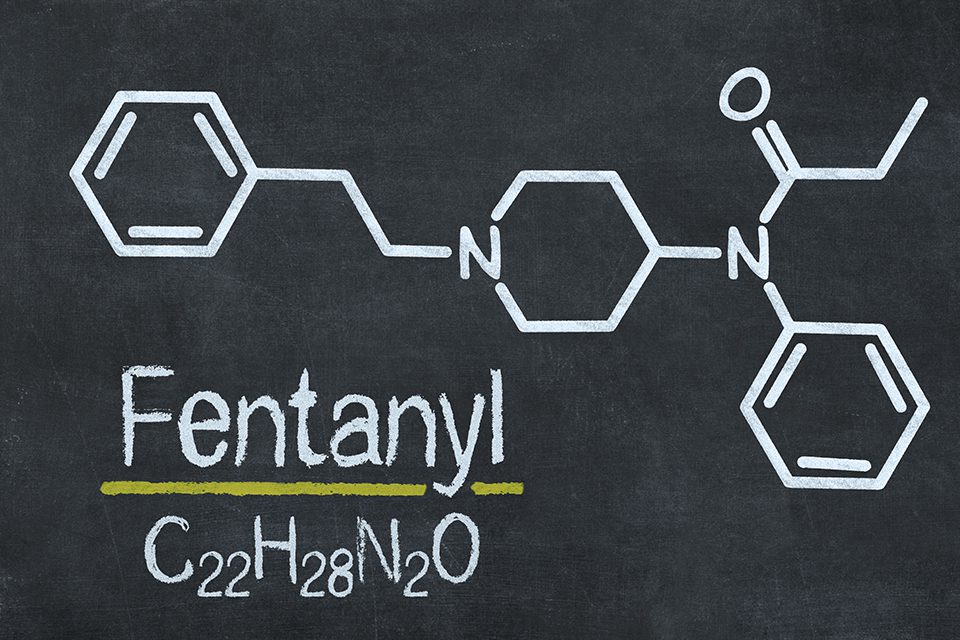 You know what content marketing is (and if you don’t, it’s “a strategic marketing approach focused on creating and distributing valuable, relevant, and consistent content to attract and retain a clearly defined audience — and, ultimately, to drive profitable customer action,” as defined by the Content Marketing Institute).

Image care of http://www.facethefentanyl.ca/ – go there to learn more.

The Fentanyl Crisis–and How Brands and Organizations Have Responded

A good example of a serious public issue brought to light with a little help from content marketing is the fentanyl crisis. The crisis has, of course, touched much of North America, but has perhaps has the most notable impact here in Vancouver. Our mayor, Gregor Robinson, recently called it “a bloodbath.”

According to The Globe and Mail, the BC Coroners Service says it recorded 876 suspected drug overdose deaths in BC through the first seven months of 2017 and that fentanyl was detected in 81 per cent of them. 400 deaths from opioids are predicted by this year’s end.

What I find both interesting and heartening is that several companies have elected to use their online presence to voice warnings and provide startling statistics about fentanyl and its deadly dangers. The results of their decisions shows how socially-driven content can not only promote awareness of issues like this, but also may have an impact on the lives of individuals.

Where did the fentanyl crisis come from?

The fentanyl crisis seems to have roots in the widespread use of the painkiller, OxyContin, which was developed by a Ontario-based company and then patented by the pharmaceutical giant Purdue Pharma in the late 1990s. Its popularity on the streets led to the disclosure that it was a highly addictive substance. In response, in 2012, Purdue pulled OxyContin from the market and replaced it with an alternative, OxyNEO, which was harder to misuse. And probably to fill the void, drug cartels began to furnish the Canadian black market with even more addictive—and deadlier—substitutes including fentanyl and carfentanyl.

Fentanyl is apparently 40 times more potent than heroin, and 100 times more powerful than morphine. Carfentanyl, frighteningly, is 100 times stronger than fentanyl. 100 times stronger. Both substances can be found everywhere on Vancouver’s streets, and have contributed to a skyrocketing number of opioid addictions, countless cases of overdoses, and hundreds of deaths.

In an effort to raise awareness and prompt public concern about the fentanyl epidemic, a group of organizations launched the FaceTheFentanyl.ca social media campaign. Groups including the Ontario Association of Chiefs of Police, the RCMP, Teva Pharmaceuticals, and Huber College were behind the campaign, which not only spoke to the dangers of fentanyl, but also provided information on how and where to get naloxone: the emergency medication given to reverse the effects of a fentanyl overdose.

Some of the most compelling content of this campaign include the large counter at the top of the home page which is a live count of fentanyl related deaths and the photographs of various young people whose lives have been cut short by a fentanyl overdose. A sliver of hope: there’s a counter on the linked page for information on naloxone that shows the number of people who are now educated about naloxone. It’s not enough.

Spreading the Message About HIV and Animal Testing, Too

Other efforts to raise public awareness on important issues through social media that have been successful in not only getting the attention of the community at large but also have been instrumental in changing general social attitudes. One such example is ItsDifferentNowBC.org, created to convey the message that HIV is not the disease that it once was.

The campaign focuses on the fact that it’s now very possible to live a healthy and normal life with HIV, thanks to greatly improved treatments. Its results? A greater number of people tested for HIV, and a stronger awareness that the stigma long-attached to HIV should be discarded.

Web content for social change can take other forms, too. Brands such as The Body Shop, known for its values-driven marketing approach, often urges its audience to take a stand on social issues. Most recently, it’s taken aim at the fight against animal testing, using channels including YouTube, Instagram and Facebook, and the power of influencers like Game of Thrones star Maisie Williams (Arya!) to encourage moral responsibility and to spread facts and statistics.

These campaigns demonstrate clear mastery of content marketing strategy: you see clear storytelling, a perceptive skill in knowing the target audience and the content that’s going to speak best to that audience, and the delivery of crisp, powerful content and story. And it’s a joy to see brands and organizations using content marketing tactics for such powerful purpose.

So many of the people I know who work in brand content, storytelling and content marketing today hail from newspapers, magazines, and tv and film production — including myself — and seeing campaigns like this is an excellent reminder that those skills can and should be used to speak out on issues that matter. And perhaps it’s a reminder for brands and businesses, too, to use their voice and audience for causes that they care about, too. 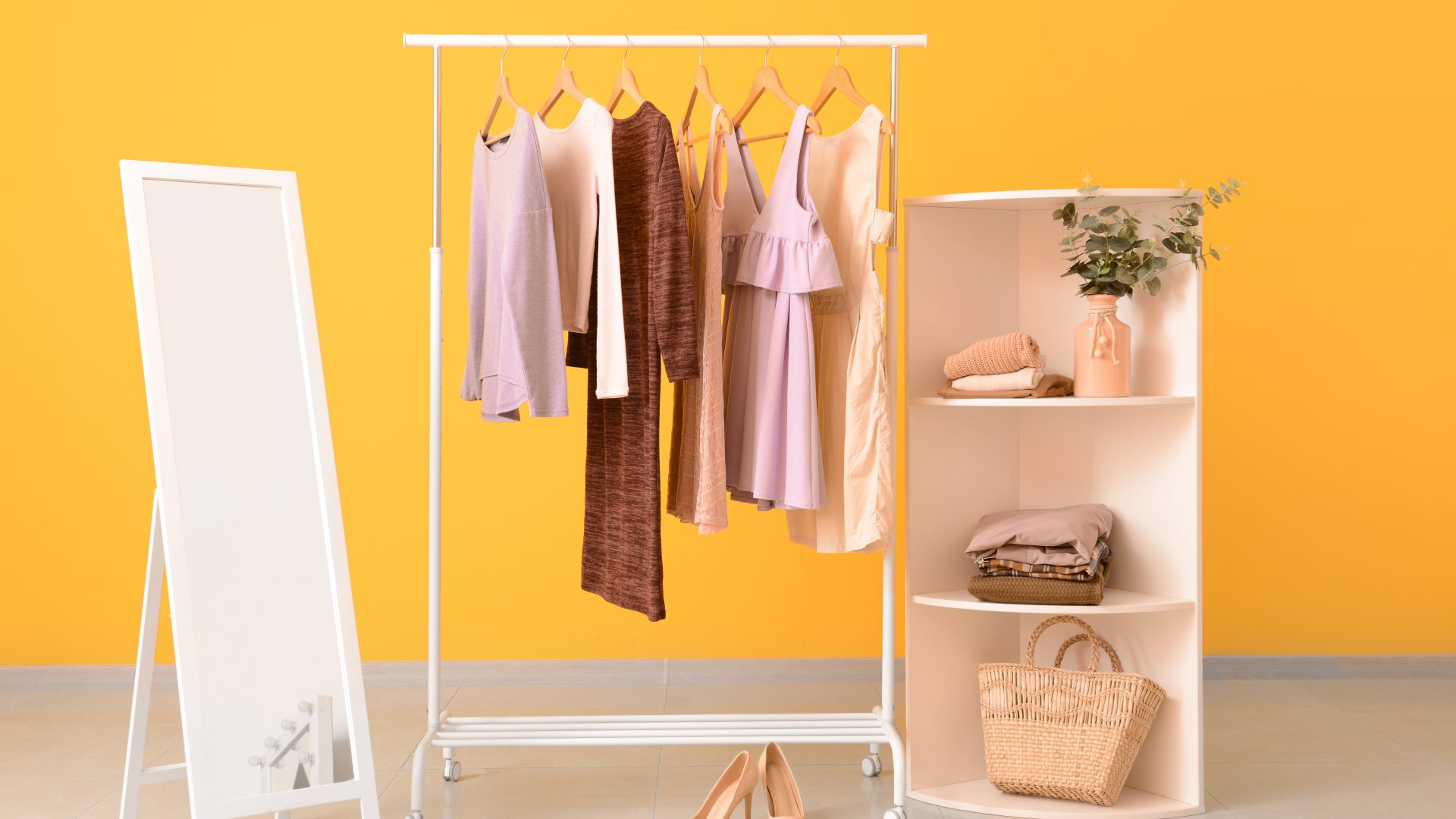 How to Organize Your Content Closet: Lessons from a Web Developer

Photo by Branimir Balogović on Unsplash

How Content Marketing and Social Responsibility Go Hand in Hand

Who Benefits from a Story-focused Content Marketing Strategy? Everyone.