As part of a new Beautiful Brand Content blog series, I’m taking a look at beautiful examples of brand content: brands, in other words, that through content marketing nail the difficult balance between an emotionally resonant experience and effective marketing strategy.

The first is an example I saw months ago—and that has stayed with me: a made-for-YouTube video directed by Wes Anderson for H&M. All the more reason to include it now.

The story in the advertisement revolves around several characters who are taking a train on Christmas Day. The conductor informs the passengers that the train will be delayed by 11 hours, likely interrupting their holiday plans. Among the passengers is a young boy, alone and gloomy, in his train car.

The crew then works in secret to set up a Christmas tree and holiday party. At the end of the advertisement, the young boy joins the party and sets the star on top of the tree while the rest of the passengers — still strangers to each other — join together and drink hot chocolate.

The holiday season is one of the busiest times for H&M and they used its nostalgic emotions as well as a feeling of solidarity to create an impressive ad.

The director of the short film is, of course, Wes Anderson, who’s known for films such as: The Royal Tenenbaums, Moonlight Kingdom, and The Grand Budapest Hotel. You know its him in the first visual frame: vintage aesthetic, a specific desaturated colour palette, Adrian Brody.

H&M knows its target audience well. The company chose Anderson, a director known for his bold, identifiable style and indie/hipster movies to engage the critical 18-25 year-old market segment. Any other director could not have had the same impact in this context.

It worked on two levels. Not only did Wes Anderson create a short film that speaks to the brand’s aesthetic, but his involvement also represents a kind of endorsement of the brand itself. Desirable indeed.

The advertisement is shot as well as some of Anderson’s movies. He uses that vintage aesthetic, careful symmetry, quirky humour, an intentional palette (greens and reds, natch) and a playful, almost madcap undercurrent, all to create a unique atmosphere that somehow binds his style with H&M.

The title of the advertisement, “Come Together,” is of course a nod to The Beatles’ song of the same name, and in the final scene, the song “Happy Xmas (War is Over)” by John Lennon plays.

These familiar choices allow the viewer to bring his own connections into the advertisement. The video itself is only three minutes and 52 seconds, but its message is strong, and hits you, as they say, squarely in the feels. Because of this, its impact lasts.

For a video of this length, you might think H&M would be tempted to sneak in its brand logo wherever possible. Nope. The only times you see it are at the very beginning and end of the ad, as well as the first scene with the train titled “H&M Lines – Winterexpress.” There’s also a small logo in the right hand corner throughout the entirety of the video, but it’s not intrusive.

H&M, instead, committed itself to the quality of its content. They let Wes Anderson tell his story expertly, and reaped the rewards of doing so.

Not every business is fortunate (or rich) enough to nab Wes Anderson to direct a spot. He’s certainly one of the key reasons for the 9.8 million views that H&M’s video got.

Still, I think there are applicable lessons for any brand. Here are a few: 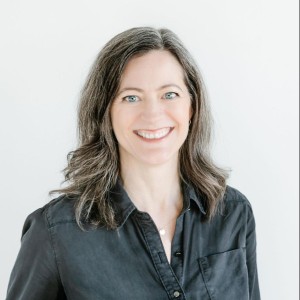 With 20+ years experience in creating and publishing digital content for a range of organizations, Shannon knows it’s all about stories. Inspired by: small acts of courage.
Next Article 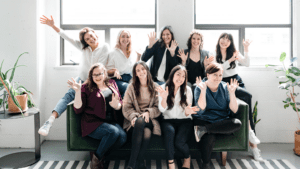 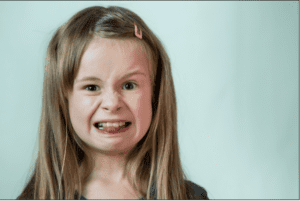 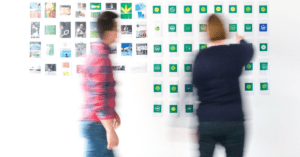 6 Steps to Create a Visual Ecosystem for Your Brand

Reels 101: Introduction to Reels for Business 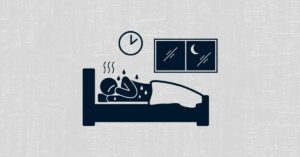 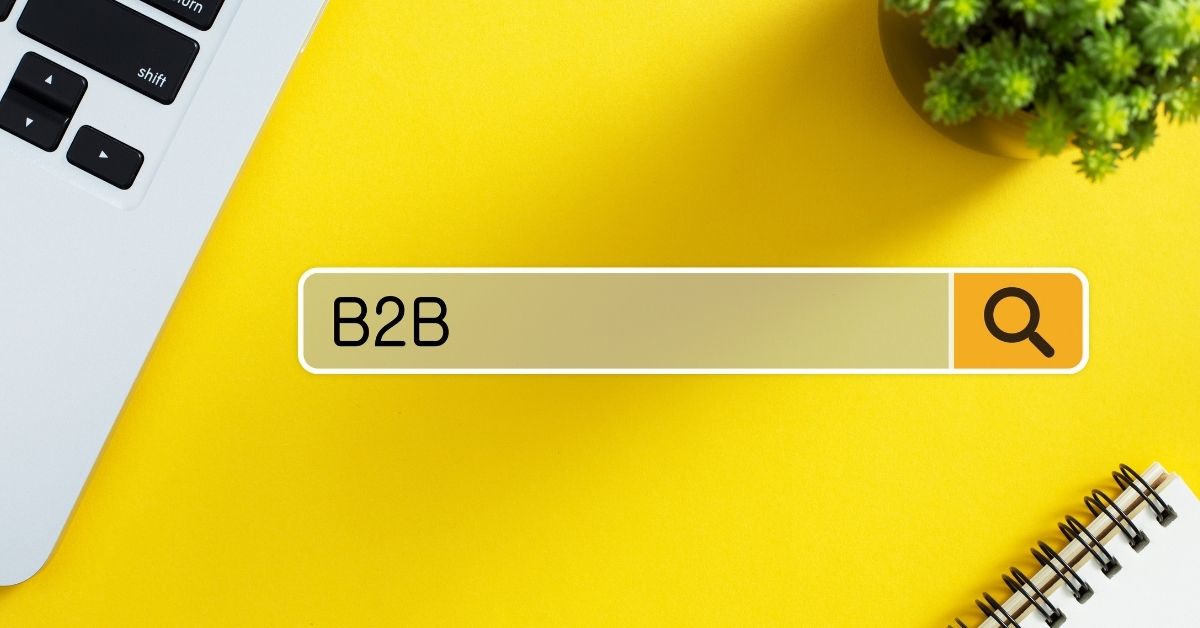 Stand Up and Stand Out with Better B2B Content Marketing 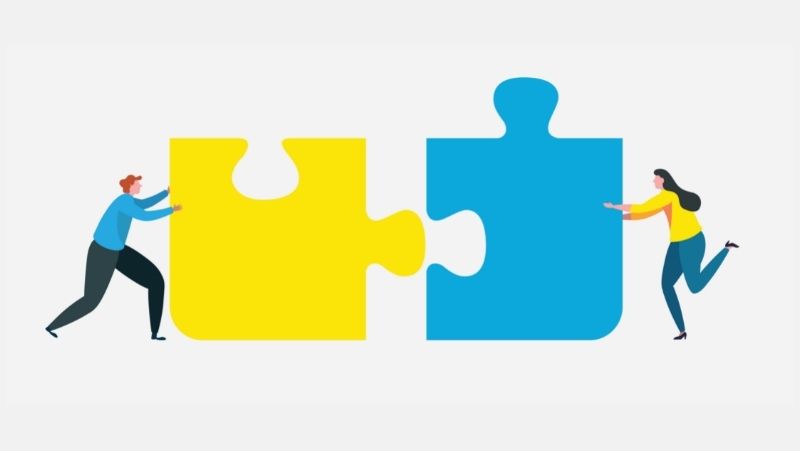 Content Marketing + Digital Marketing: What’s the Difference (& Why You Need Both) 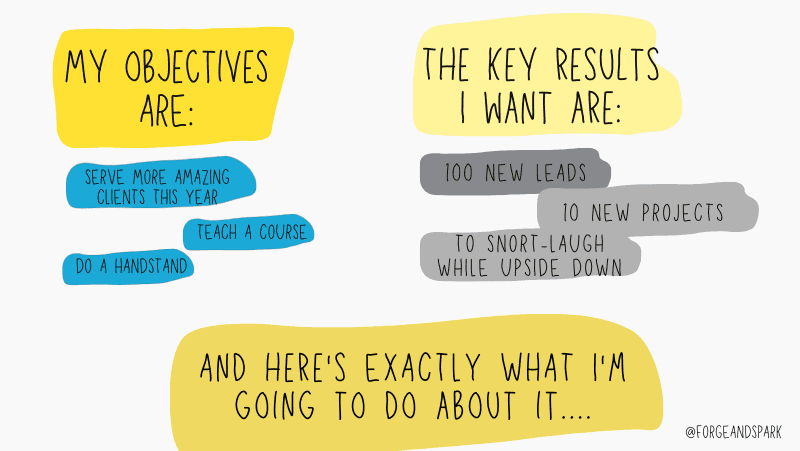 How to Set Better Goals for Content Marketing Using OKRA 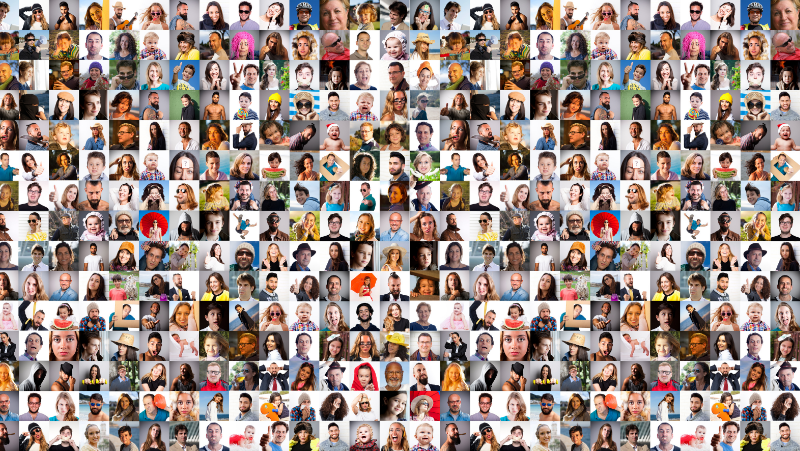 Why Good Personas Matter in Content and Digital Marketing 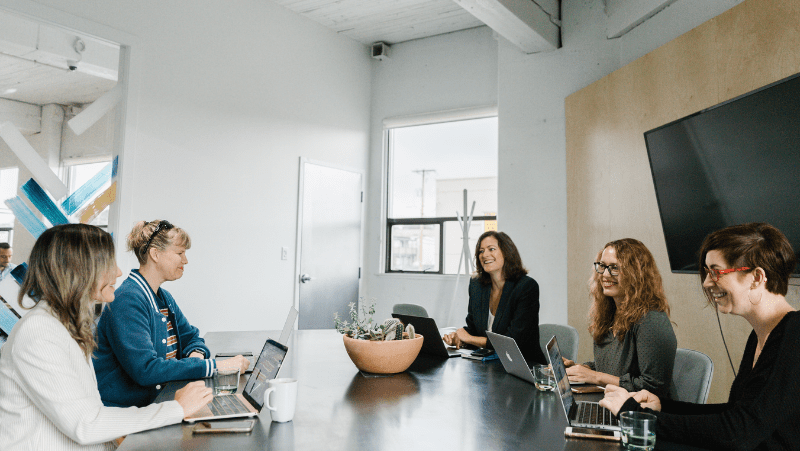 Why and How to Humanize Your Brand Now 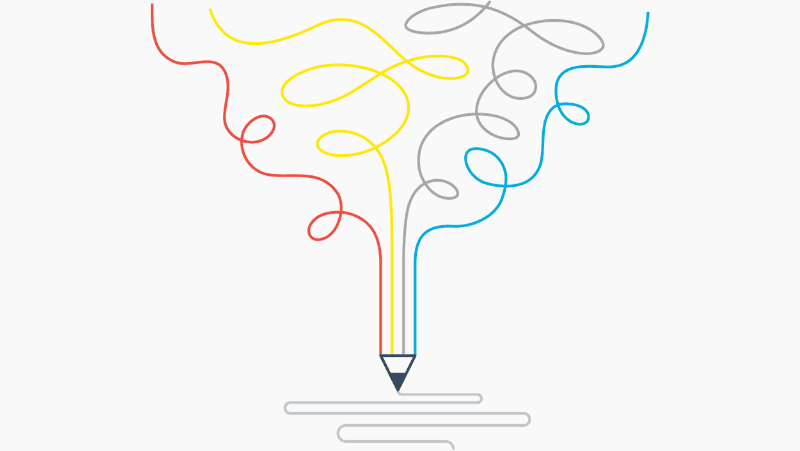