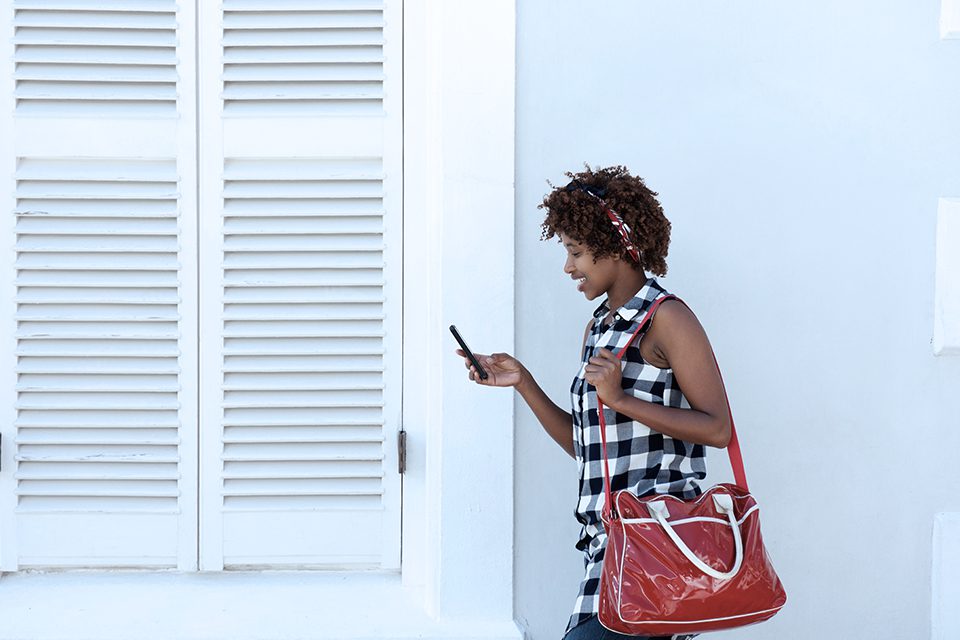 ‘PR gone wrong’ has become a much-used phrase in the past month or so. Pepsi managed to anger an entire social movement, while United Airlines sparked fury and outrage, dug itself into a deeper hole with one of the worst corporate apologies in recent memory, and sparked a pretty darned funny slam-fest on Twitter–as well as some rather brilliant meme generation.

Here’s where I remind you, perhaps unnecessarily, that your company doesn’t want to be Pepsi or United Airlines. My guess is that you want to be the good folk, executing well-managed and compelling social campaigns that generate goodwill—and hopefully substantial profits, too. So, let’s politely avert our collective gaze from the trainwreckery of Pepsi and United, and learn from a few more positive examples.

No matter your political leanings, chances are that at least a few voices from the opposing side got on your nerves during the recent U.S. presidential election. This was no ordinary election. As you know. It was weird. And it was nasty. There was name calling. There were threats of incarceration. There were riots and violent protests along the way.

Finding the light side wasn’t easy—especially for brands wanting to sell a few products, and avoid alienating an entire political party. Excedrin did this well, simply by offering relief from the entire headsplitting mess. Its #DebateHeadache campaign (no real explanation required) allowed everyone involved to share a much-needed moment of commiseration.

2. The #EndTheStigma Campaign for Carrie Fisher by a Mental Health Advocate

Many mourned the loss of iconic, outspoken Carrie Fisher at the close of 2016. A lifelong battle with addiction and mental illness took its final toll, and we knew it, because she’d been honest, vulnerable, and purely herself. For Kat Selwyn Layton, the death of Fisher—a childhood hero as well as a hero in adulthood, thanks to Fisher’s openness about her struggles with Bipolar Disorder, a condition Layton shared with Fisher—prompted action. Layton launched #EndTheStigma, a social media campaign using colourful badges designed to frankly address, and help to thereby eradicate shame surrounding, mental issues.

The campaign worked because of its authenticity, and simplicity. It felt clear that this was an action being taken by a human being who’d been affected by another, and who’d decided to try to do something. Go, Kat.

3. GE Brings Good Things to Life with the #6SecondScienceFair Campaign

I admit that I’ve got a content marketing crush on GE. This campaign fans the flames. Aware that not enough students are choosing science and math careers today, and that not enough schools provide the right training to graduate work-ready scientists and mathematicians, GE—as one of the world’s largest employers—has made changing that its cause.

Enter the #6SecondScienceFair, a campaign designed to help promote science education using Vine, Tumblr, Facebook, and Twitter.The campaign calls for people (students, teachers, etc.) to submit 6-second Vine-like clips of their science fair projects. (I can only imagine what my 6th grade project on rainbows might have looked like in this medium.) I so love this. Social media campaigns like this have multiple benefits: students get access to great ideas, teachers get great ideas to share with their students, and employers get more potential job candidates pouring into the field. It makes you heart GE only that much more.

If you use social media at all, chances are you’ve been sucked into one of Tasty’s nearly-hypnotic food videos. The videos feature visually rich how-to recipes and instructions that show viewers how to make their drool-inspiring dishes. From perfectly sizzled steak to insanely cheesy casseroles to gorgeous desserts, Tasty does food. Well. Tasty also does social really well.

The key to Tasty’s success is fabulous photography, concise editing, and obviously, recipes to die for. But there’s a story, too, being told in each thoughtfully produced video. So while Buzzfeed has the foodies lined up, you might put similar principles to work in your market or industry, employing top-notch videography, solid and easy-to-follow plotlines, and of course, how-to instructions that are doable and worthwhile.

Agh, I can’t claim to be a fan of this campaign, particularly, but I can applaud its effectiveness.

This is one of many campaigns trying to help celebrate Canada’s 150th birthday, with a whole lot of emotion and commentary on who we are as a society. What PC does right, in terms of its brand, is that it uses emotional storytelling to connect with the audience. It also doesn’t talk about, or try to sell, its food, but rather illustrates (coming close to Pepsi territory, I’m sorry to say, in terms of the astonishing number of cultures and demographics brought together in a manufactured location), but avoiding stepping over the line) the power of food to bring us all together. Who am I to judge, though? The video has received almost 1.5 million views on YouTube.

What These Campaigns Get Right

What are the lessons we can take from these super-successful social stories and campaigns? 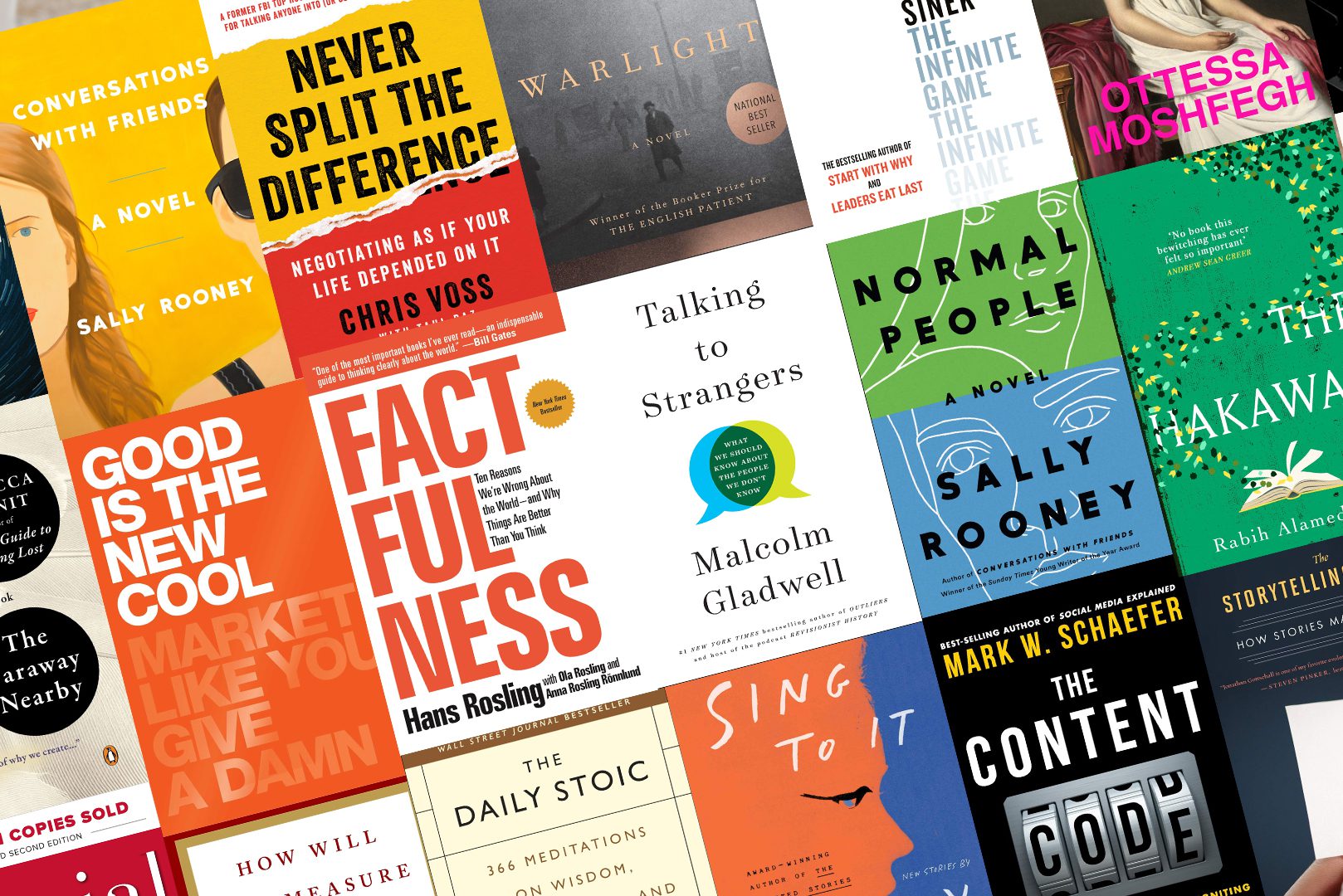 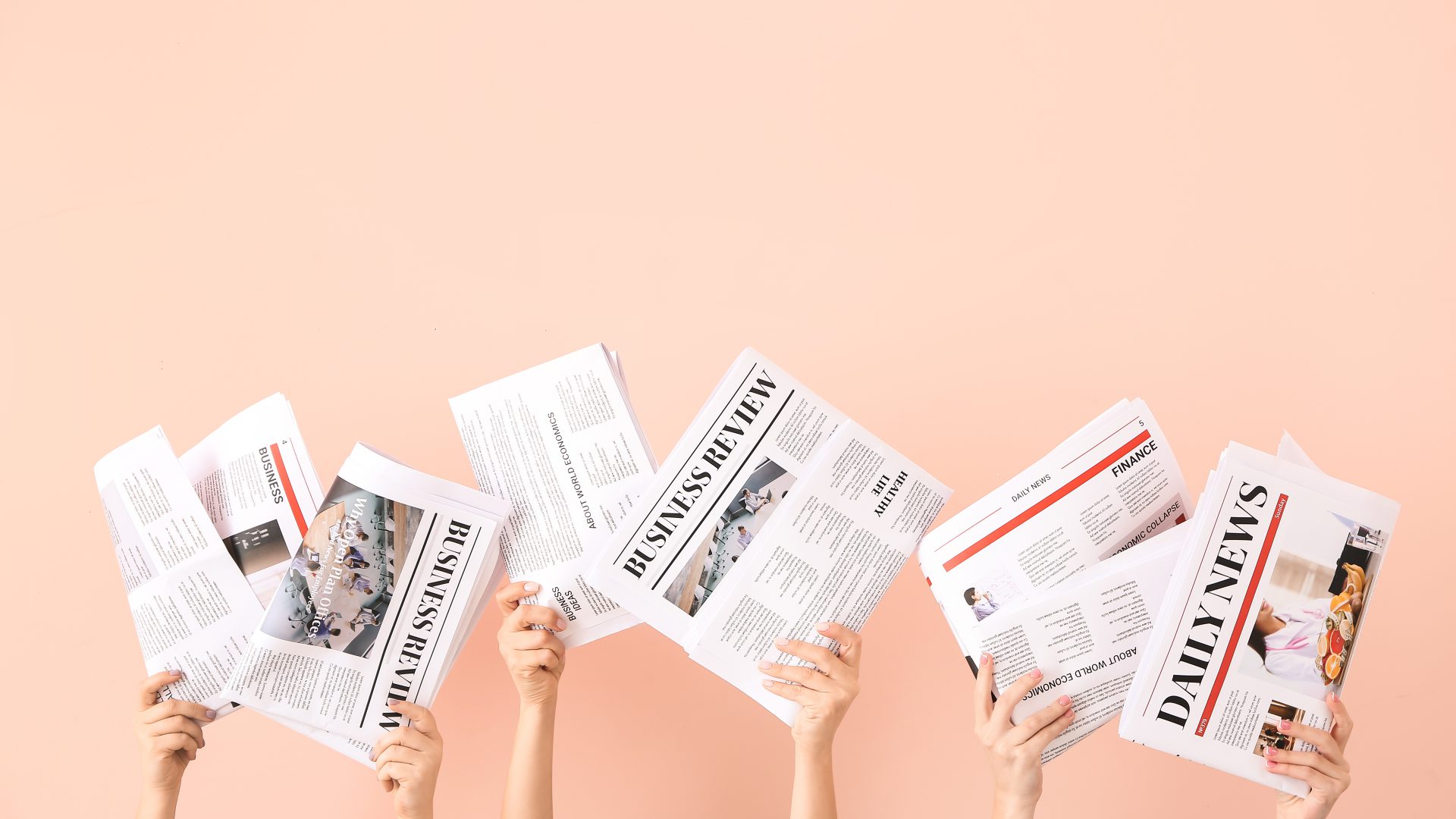 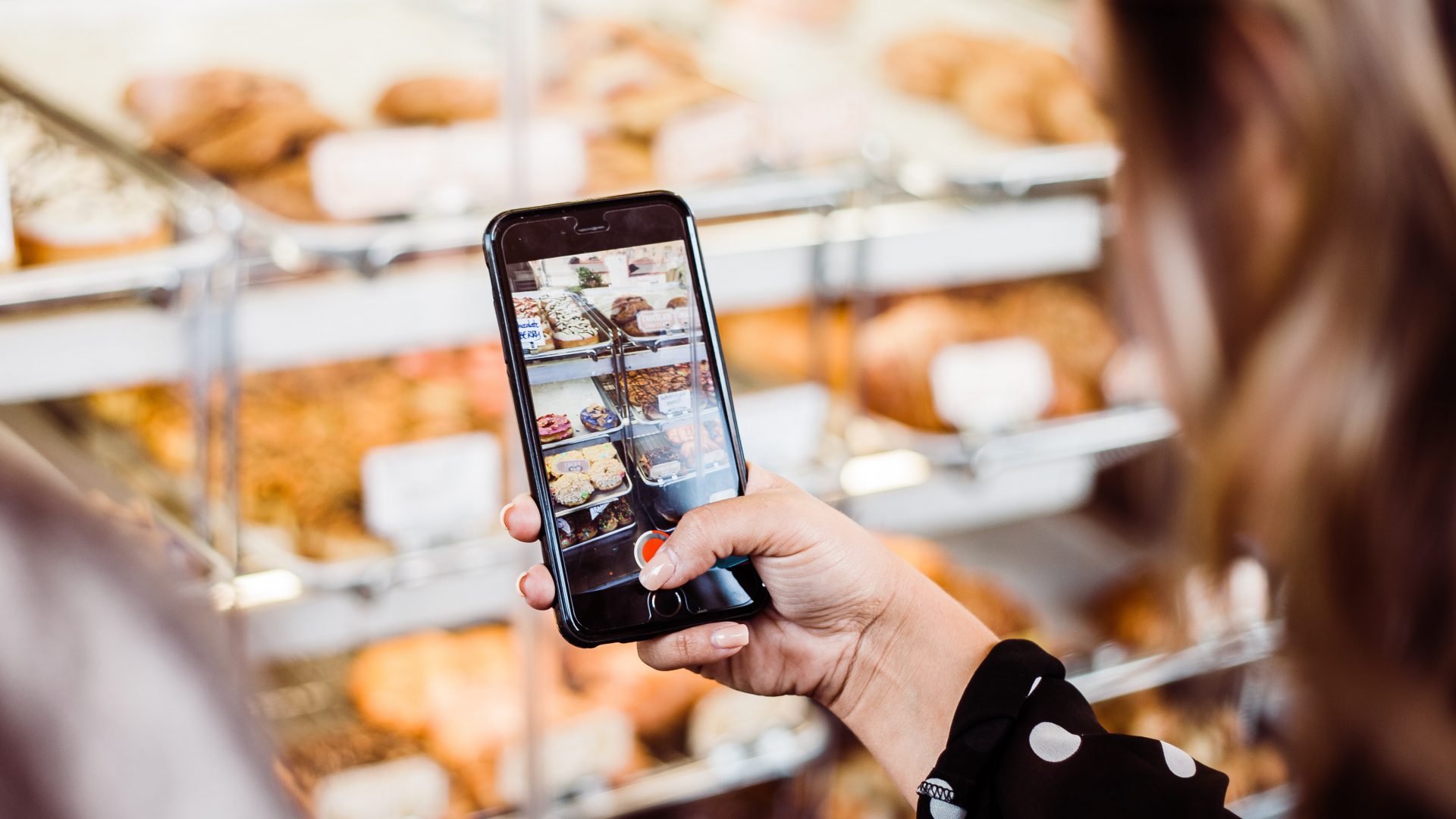